In 1999, county-based representatives of each of the above-named organizations were asked to collect yield data and make a reasoned judgement of the yields for various crops on each of the soils occurring in their county. These data were collected from 87 responses, representing 93 counties. The data were then compared with available research data and intensively reviewed by a panel of field agronomists, soil scientists and researchers familiar with the soils, crops and climatic conditions in each region. In reviewing the data, the following assumptions were made:

Need help determining the soil to select? You can use our map version of the RYE database, located at: go.ncsu.edu/yields

Additional Guidance for specialty crops can be found at: nutrientmanagement.wordpress.ncsu.edu/crops 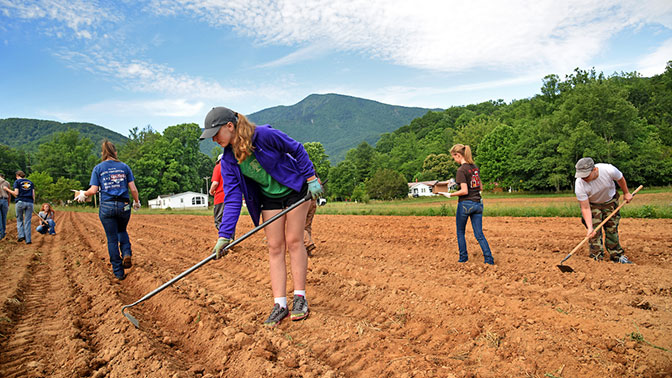